Reference: the eponymous short canon story is about a crafty American who targets a man named Garrideb, getting him to leave his house to look for the third Garrideb, so the false Garrideb can fetch a valuable criminal tool hidden in the real Garrideb’s basement.

In this episode of Elementary, the Three Garridebs is what gamers call a Side Quest, but it does sound like the mystery Joan and Sherlock solve during the episode’s commercial breaks is pretty similar, at the very least.

Fun fact: the Three Garridebs also show up in BBC series Sherlock but the less said about the rococo and ridiculous fourth season of that show, the better. Ahem. 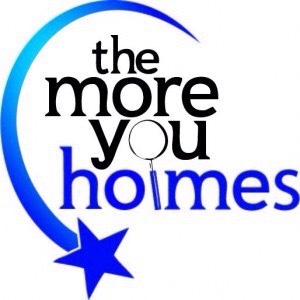